The Power Of Your Subconscious Mind

Train Your Subconscious Mind To Make Your Desires Come To Life 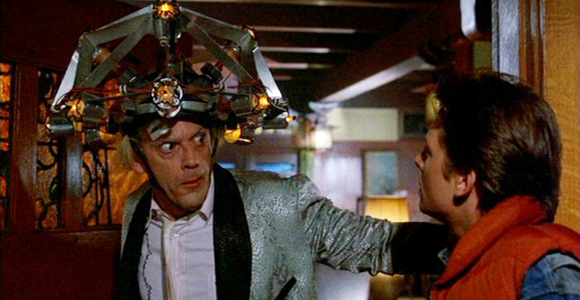 The Power Of Your Subconscious Mind
Watch out for what you put in your mind because it may as well happen.
The law of attraction, the subconscious mind, the magic of thinking big, what the mind of a man can conceive and believe it can achieve… All of this stuff is real.
You and I are living proof of that.
When I was 16 years old my father gave me a book called “The Power Of Your Subconscious Mind.”
He was in Amway many years earlier and had all of these books and tapes on personal growth.
It took me a while before I finish the book but the more I read the more I got absorbed into it.
I discovered we control our destiny by our thoughts.
Everyday I would go to bed and imagine myself driving a white Honda Civic. I would close my eyes and feel the steering in my hands, taking the curve close to our house with my favorite song playing in the radio.
I didn’t have the money to buy that car. And I didn’t tell anyone I wanted that car. One day, my father takes me to the car dealership and showed me a white Honda Civic. What?!!!!
A few years later I created my own MLM company. I was going to send people to stores and collect money from the stores and split that money through the network.
I started to see that the card we would use was going to be a MasterCard. Everybody thought I was crazy. No bank would want to issue a credit card to do an MLM program.
9 months later, I had my own MLM credit card business. 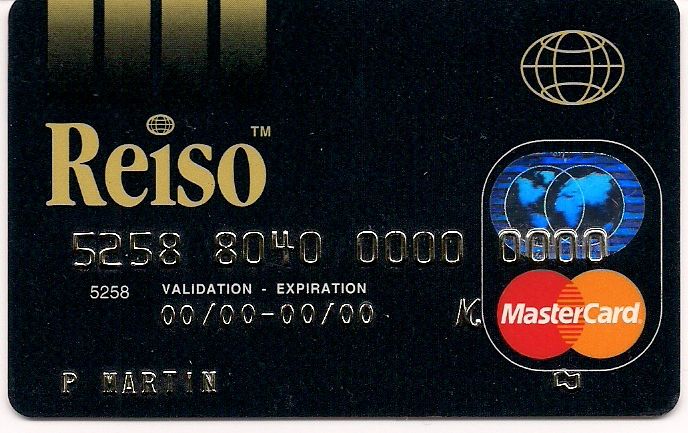 Credit-Card Company Achieved Through The Power Of My Subconscious Mind
I could go on ad on and on like this. But let’s fast-forward to today.
A few years ago, I bought training programs from Tim Sales. I began to imagine myself speaking on stage with him. I could feel what it would be like to be friends.
Not only have I shared the stage with Tim but I attended Tim & Laura Sales wedding this weekend. They invited their closest family and friends. 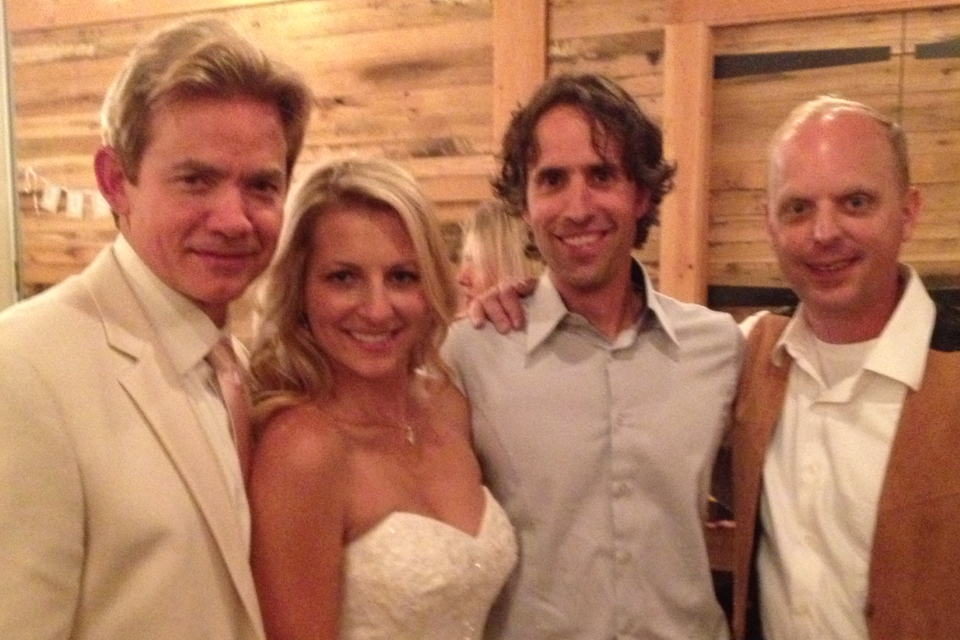 Tim Sales wedding by The Power Of My Subconscious Mind
Here is my formula for manifesting anything you want in life:
1) describe clearly what you want and make sure it’s something you are passionate about
2) everyday, think about having this very thing accomplished and feel what it’s like to have it. You don’t have to be super excited about it because once you will have it, you won’t necessarily be super excited everyday. You will just have it.
3) take action like its a done deal. You are currently creating that reality. It doesn’t matter what happens everyday, it’s becoming your reality now. It’s just like watching a movie but you’ve already seen the ending.
I found that if I have to force myself everyday to think about it, it’s not something I truly believe is going to happen.
So I always make sure it’s something I really want and I get excited because I tell myself “that’s it, that’s what I’m making happen now. It’s already in the process of happening. No matter what, I’m going to be there anyway”. And I say this in a non-complacent way. Like it’s normal.
If I make it a big deal, then it’s going to be a big deal. But if it’s just the normal thing, then life is going to make it the normal thing.
If you feel stressed by it because you don’t know how it’s going to happen and you have so much to do to make it happen, then it won’t work.
So how can you make yourself believe in something that you know you don’t have right now and you are not sure it can really happen?
Well, there are two possibilities why you can’t believe in yourself:
1) you constantly break promises you make to yourself.
2) you don’t know how it’s going to happen
The first thing you should do is to stop making promises you won’t hold.
The second thing, make a small commitment towards something and follow-through.
The moment you begin to believe in yourself is when your life starts to change.
You then begin to believe that if you are going to make a promise to yourself, you will make it happen no matter what.
And when you believe in “no matter what”, providence finds its way.
That’s when you begin to believe in things you would have never believed in before but now you know things will be alright because YOU have the power and you attract things, people and circumstances to help you manifest what you believe is going to happen. There is no more doubts, it’s a done deal.
Like right now, here are my thoughts: I’m attracting big leaders into my organization. People who are making Ariix their final rodeo. These are good people. They are loyal, devoted, they are on a mission and they are brining in thousands of people with them.
What about YOU? Have you ever dreamed of something and believed whole heartedly it would manifest… and it did? Write it below in the comments. I want to hear about YOUR stories.
Stephane
Power of your Subconscious Mind by Joseph Murphy

Get Started Training Your Subconscious Mind With Our Inner Circle Audios