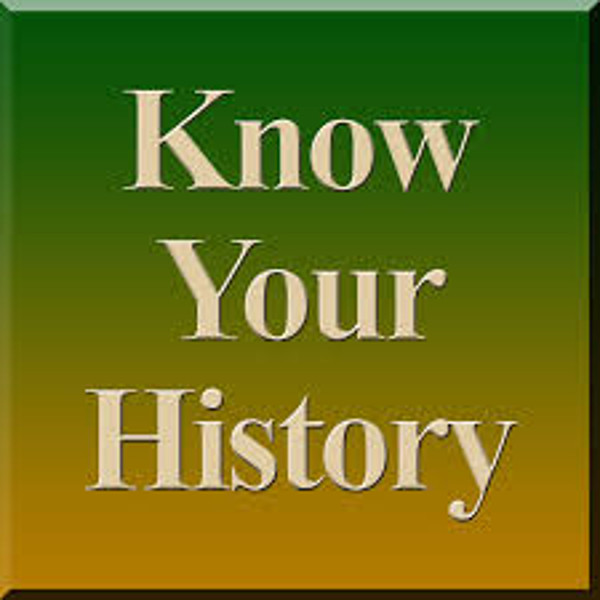 The 13th Amendment to the United States Constitution formally abolished slavery and involuntary servitude. In Congress, it was passed by the Senate on April 8, 1864, and by the House on January 31, 1865. The amendment was ratified by the required number of states on December 6, 1865.

The 14th Amendment to the United States Constitution forbid states from denying any person life, liberty, or property and that those people born in or naturalized by the United States are citizens of the United States and the state where they live. They are therefore entitled to the protection of the law and cannot be denied the privileges or immunities due them. This included former slaves recently freed.

The purpose of the 15th Amendment was to ensure that states or communities were not denying men the right to vote simply based on their race. The right to vote is known as suffrage.

In Congress, it was passed by both houses:

Southern states resented the new laws imposed by the northern states. For instance, members of the Ku Klux Klan (KKK) terrorized African American men and scared them away from voting. The Ku Klux Klan, or KKK, is the most well-known and oldest hate group in the United States. It was established primarily by Democrats during Reconstruction.

The KKK also targeted and attacked Republican leaders and white citizens who assisted former slaves in their attempts to vote. Additionally, southern state legislatures, heavily controlled by the Democrats, started passing laws to inhibit all former and recently freed slaves from voting.

These Democrat passed laws continued until the Civil Rights Act and the Voting Rights Act were passed in 1964 and 1965.

The Civil Rights Act is best known for barring discrimination in public accommodations. It was passed by the House on February 10, 1964 and by the Senate on June 19, 1964.

The primary reason that Republican support was higher than Democratic support -- even though the legislation was pushed hard by a Democratic president, Lyndon B. Johnson -- is that the opposition to the bill primarily came from Southern lawmakers. In the mid 1960s, the South was overwhelmingly Democratic -- a legacy of the Civil War and Reconstruction, when the Republican Party was the leading force against slavery and its legacy. Because of this history, the Democratic Party in the 1960s was divided between Southern Democrats, most of whom opposed civil rights legislation, and Democrats from outside the South who more often than not supported it.

The Voting Rights Act was passed in 1965 to prohibit racial discrimination in voting. Ir was signed into law by President Lyndon B. Johnson on August 6, 1965.

Based on the above facts, it appears that the Republican Party is, by far, the strongest advocate for the rights and privileges of all poor and working Americans of all races.

You draw your own conclusions.