Today we celebrate Labor Day and honor all the hard-working men and women of the United States. Americans deserve  this special holiday when one considers that Americans works harder than any in the industrialized world. According to Dean Schabner, we work more than the English, the French, the Germans, the Norwegians or even the Japanese. Further, Americans take less vacation, work longer days and retire later.  The pressure on us  to work more and more continues.

As you relax with family and friends this  holiday, reflect on these 16 interesting Office Facts: 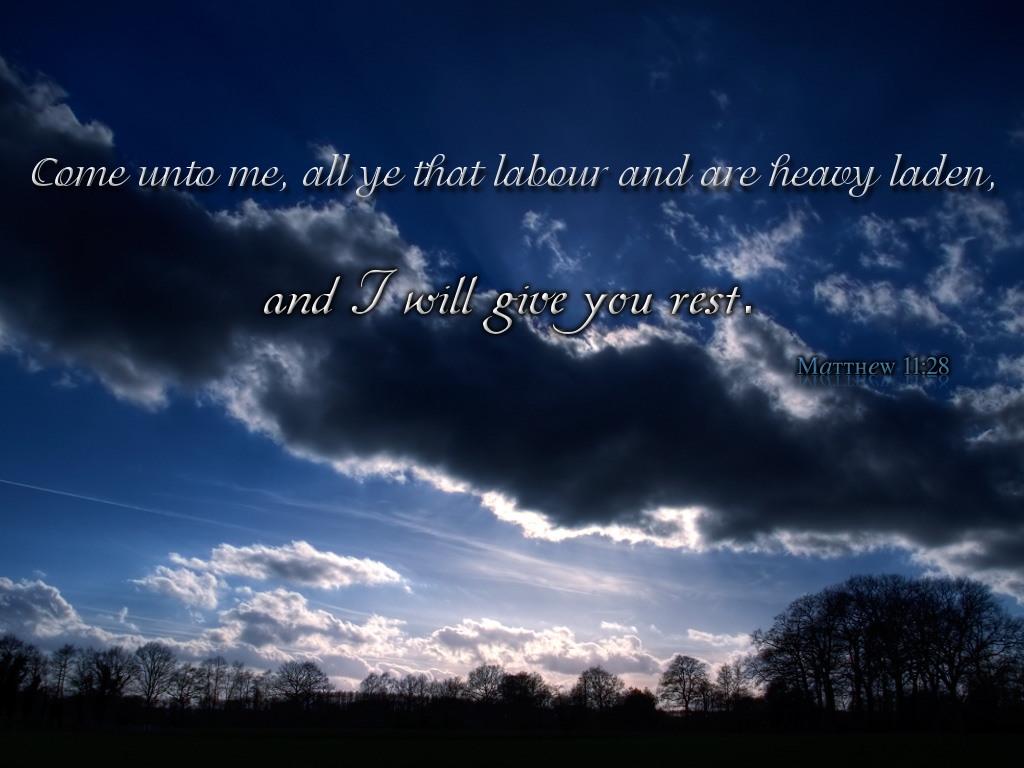 Finally,  I encourage you today in the words of Jesus:
"Come to Me, all who are weary and heavy-laden, and I will give you rest." - New American Standard Version (1995)

Why not build a business which will allow you to earn a residual income and enjoy the world which has been given to you. SFI is a fantastic business to develop. Check it out here!