If you were wondering who all the featured members of the day are for the month of August 2017. I have compiled the list. One of the great features is that IBO is a social networking site that allows members to comment, like and share on each others profile pages and business blog known as press releases. Each time a IBO member participates in the platform they are rewarded with a yellow star.

Once a person joins IBOtoolbox and they become an active participate contributing value to the IBO community they have the opportunity to be chosen as Featured Member of the Day ( FMOTD) and for the month of August I kept track of each member featured for each day. 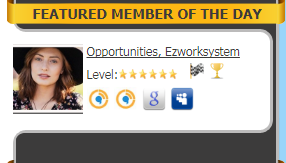 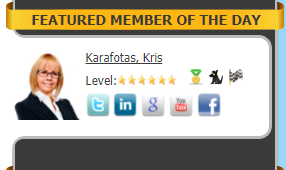 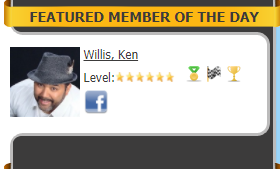 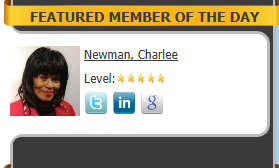 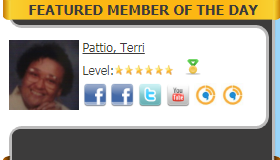 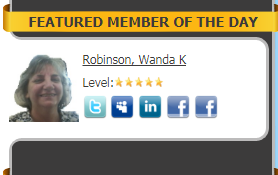 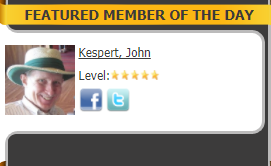 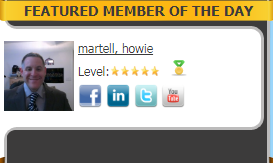 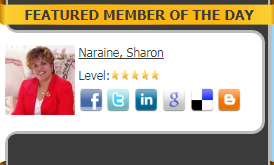 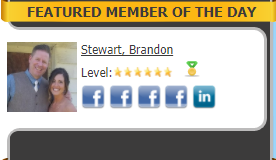 See more featured members on Bill Bateman's press releases:
If you would like to see who was featured in past months and years you can see the list from Bill Bateman who does a great job of posting a weekly list showcasing the IBO members new and old who are featured for the day and I will say I admire Bill for doing this because as I found out during the month of August keeping track of each of the featured members is really hard work but well worth it.
I would like to say congratulations to everyone who was featured in the month of August. It was well deserved and I am wishing you continued success and look forward to seeing you featured many more times in the future.

Want to see who is featured in September? Check out more IBO featured members in the discussion forums here on the Syndication Express
Thank you for reading.  Have a wonderful day
Views: 34
Tags: ibofeaturedmember, ibosocial, ibospirit, ibotoolbox, syndicationexpress
★
★
★
★
★
Votes: 0
E-mail me when people leave their comments –
Follow