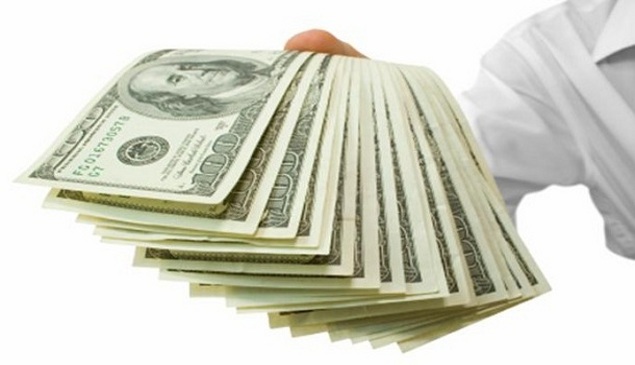 There is a lot of talk in the news these days about the lack of leadership in our country. Some say that President Obama is failing in reviving our stagnant economy for lack of leadership on issues that matter to the American people. The persistent, growing array of scandals which plague the administration – from Fast and Furious to Benghazi to the IRS targeting conservatives and the unwillingness of government leaders to address them forthrightly only add to the confusion.  Others say the president is lacking in leadership in the international arena ---“leading from behind” in world affairs.
.
Then there is the indictment of the Congress which suffers from persistent stalemate, so most meaningful legislation is stalled dead in its tracks either in the House or in the Senate.
Then there is the race issue, which raised its ugly head in the Trayvon Martin tragedy. This has been exploited by the Civil Rights leaders and the mainstream media to advance personal agendas; while the pressing issues of unemployment, unwed mothers, teen pregnancies, violence, “gangster” music and murder in the inner cities are ignored. Yes, there is a cry in the cities across the land for capable, effective, leadership.  But what does that look like?
What are the qualities that distinguishes a great leader whether, politician, business executive, principal, teacher or parent? Here are five essentials as I see it.
1. Unquestionable Honesty – When I worked as a Manager for a popular national retail chain, we has a written set of core values which set the foundation for operation. Honest was a chief component. Whatever ethical plane you hold yourself to, when you are responsible for a team of people, it’s important to raise the bar even higher. Your business and its employees are a reflection of yourself, and if you make honest and ethical behavior a key value, your team will follow suit. The same is true of our civic leaders. They must be held to a high standard of integrity. Honesty must be the watchword.
The supreme quality for leadership is unquestionably integrity. Without it, no real success is possible, no matter whether it is on a section gang, a football field, in an army, or in an office."
Dwight D. Eisenhower
In our communities, schools and homes we need to insist on standards, without which there is chaos.
My mother always reminded me when growing up that, “Honest is the best policy…right is right if no one is doing it and wrong is wrong if everyone is doing it.” Oprah Winfrey puts it thus: “Real integrity is doing the right thing, knowing that nobody’s going to know whether you did it or not.” If parents set and model high ethical standards for their children, they will most likely follow.
What would our inner cities look like if our leaders exhibited honesty and integrity in their words and conduct; and transmitted the same to the younger generation? What about our businesses, schools and colleges, sports teams and civic organizations? Would we have an Anthony Weiner with numerous outlandish sex scandals running for Mayor of New York City?
It was Albert Einstein who said, “Whoever is careless with the truth in small matters cannot be trusted with important matters.”
2. Delegation Skill – You cannot do every task in your organization. Starting at home, parents must learn to delegate the responsibilities for varies chores so their children learn to share the work, assume responsibility and work as a team. In our businesses we need to have an organized, well-tuned vision for success, but at the heart we must learn to trust our teams with that vision. Delegating tasks and responsibilities is key to success as a leader; otherwise you get overwhelmed with duties, and you get worn thin and burn out. The results are the quality of work declines along with productivity. A good leader must develop the ability to delegate.
Views: 35
Tags: congress, obama, president, communication, delegation, honesty, integrity, leadership
★
★
★
★
★
Votes: 0
E-mail me when people leave their comments –
Follow