I ran across a fascinating website today (http://www.businessinsider.com/ten-inventions-you-never-knew-had-inventors-2011-3?op=1#ixzz2sIWwSubl) regarding ten people who invented everyday items, about whom most of us are unaware.  The article is too long for one PR, so I’ll share it in parts 1, 2, and 3.

When we hear the word "inventor," we think of people like Thomas Edison or the Wright Brothers.

Some of the coolest inventors, though, are people you probably don't know.  They didn't invent planes or light bulbs; these people created products used so often, you probably didn't even realize they were inventions.

For instance, have you ever wondered how a lollipop ended up on its stick? Or how the straw became bendable? These seemingly simple ideas took a lot of creativity and technological prowess. 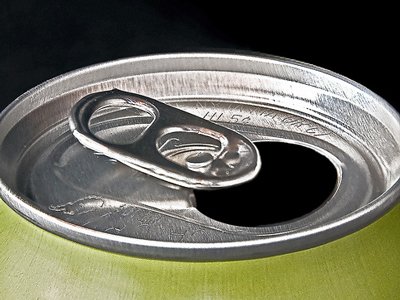 The inspiration: Fraze, the owner of a successful engineering company, was attending a picnic when he realized he'd forgotten to bring a can opener for the drinks. He ended up prying them open using a car bumper! A few months later, he was having trouble sleeping and thought of the can dilemma. While waiting to get tired, he decided to solve it.

What came of it: Fraze designed a new kind of can, often referred to as a pop top, that could be easily opened with a removable tab. Eventually, his company began manufacturing a system of mass producing these cans to be used by soft drink and brewing companies everywhere. By 1980, Fraze's company was pulling in over $500 million dollars of annual revenue from his brilliant invention. Anytime you open a can of beer or a soft drink, you can thank Ernie Fraze for how easy it is to do.

1937: Joseph Friedman invents the bendable straw so his daughter can more easily drink a milkshake 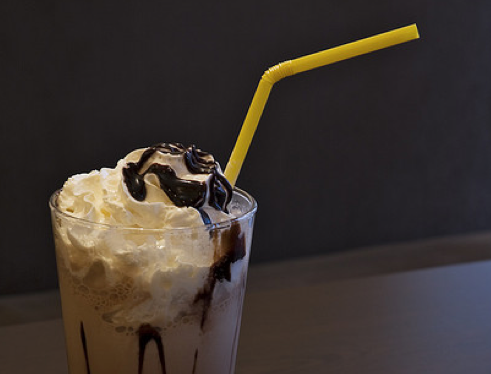 The inspiration: Friedman was sitting at his brother's soda shop, watching his daughter drink a milkshake. The young girl was struggling to enjoy her beverage through a straight paper straw, whose end she could barely reach. Her father, an inventor, thought of a way to help her out.

What came of it: Friedman inserted a screw into the straw, and wrapped floss around it to create a ribbed texture. When he took the screw out, the straw naturally bent over the rim of the glass and his daughter was able to drink her milkshake with ease. He patented his idea in 1937 and started his own company to produce the straw. The rights to the flexible straw were eventually sold to the Maryland Cup Corporation, which now sells about 500 million of them every year.