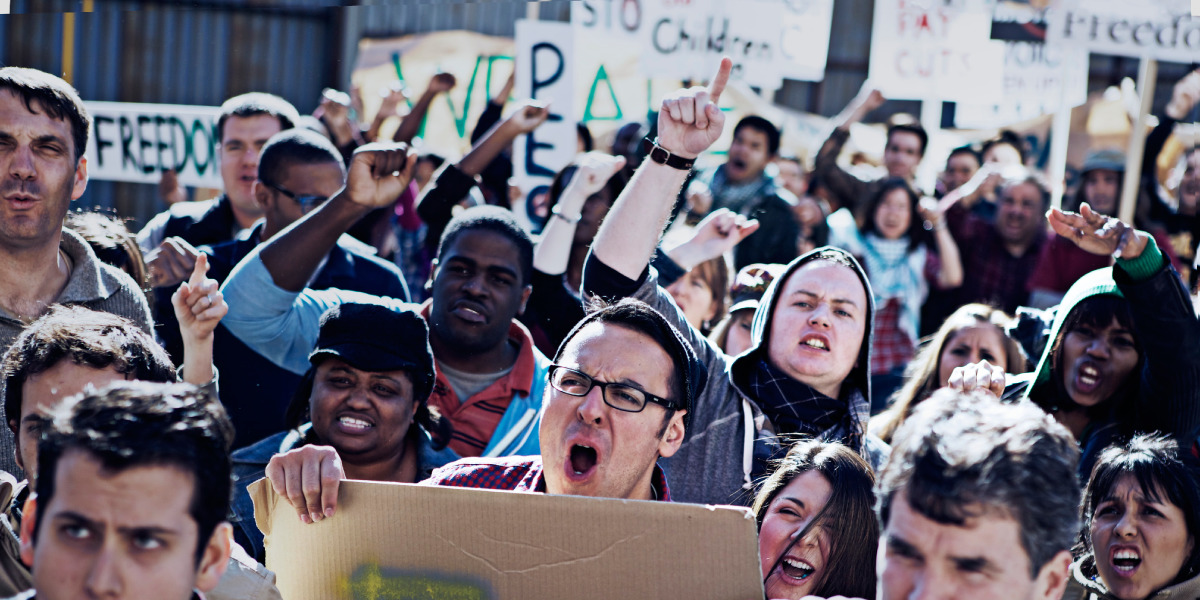 In light of the events that's happening now in the world today, I share this article with you and recommend that you read the entire article. My goal here is to share HOPE with you. There is a better life and things will get better soon.

The following article reports on specific examples of civil unrest, it does not endorse one nation over another or take sides on any political issue.

ON December 17, 2010, Mohamed Bouazizi reached his limit. He was a 26-year-old street vendor in Tunisia who was frustrated with being unable to find a better job. He was also aware of corrupt officials’ demands for bribes. On that particular morning, inspectors confiscated Mohamed’s supply of pears, bananas, and apples. When they took his scales, he resisted; and some witnesses say that a female police officer slapped him.

Humiliated and enraged, Mohamed went to the nearby government office to complain but could not get a hearing. In front of the building, he reportedly shouted, “How do you expect me to make a living?” After dousing himself with a flammable liquid, he struck a match. He died of his burns less than three weeks later.