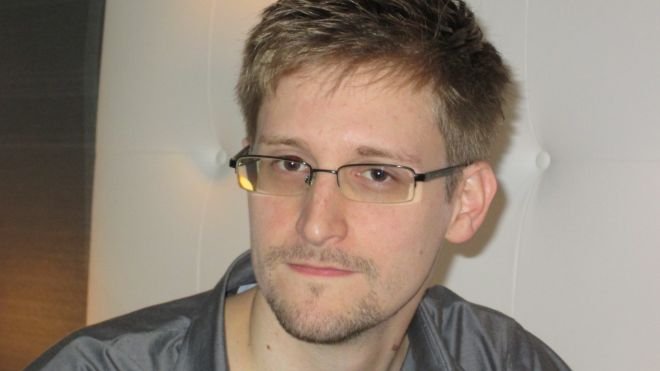 The main news story this past week has been about Edward Snowden, who has become the world most famous spy, whistleblower and fugitive, responsible for the biggest intelligence breach in recent US history.  He leaked the classified information about the National Security Agency’s secret Prism program of spying on Americans and foreigners by gathering information from leading technology companies, including Verizon.  He describes the program as "an architecture of oppression.” Snowden told The Guardian that he leaked the secret information about the National Security Agency because “I can’t in good conscience allow the U.S. government to destroy privacy, Internet freedom and basic liberties for people around the world with this massive surveillance machine they’re secretly building.”

Snowden flew to Hong Kong from Hawaii, where he worked for a defense contractor at the National Security Agency, the largest spy surveillance organization in the world.  News organizations around the globe have described him as ‘America’s Most Wanted” and some Members of Congress have denounced him as a “defector” and traitor who should be punished to the fullest extent of the law. He has now underground either in Hong Kong or escaped to China. The US Justice Department is now preparing criminal charges against Snowden and is expected request his extradition back to the US for trial.

So is Mr. Snowden a traitor or hero for exposing government spying on its citizen? George Orwell reminds us, “In a time of universal deceit, telling the truth is a revolutionary act.” We should not forget that some of history’s most significant moments were the results of someone or some group who chose to speak out against wrong at great personal risk, even when it meant “breaking” the law.

So is Snowden a traitor or a hero? Check out the rest of this article at http:://www.steledgemarketing.com.  What risks would you take inside our outside of government to safeguard your principles and beliefs?  Share your views on this issue!