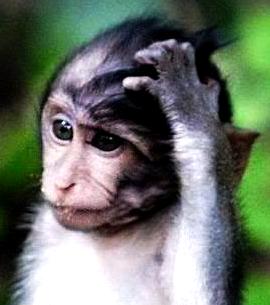 Success comes to some and not to others. You ever wonder why? Basically, the why is fear, faith, belief and others perception of you.

Have you ever had something you wanted to try so bad but never did because you were afraid something bad would happen?

Maybe it was you didn't have faith that it could even be done, maybe you just didn't believe in yourself or your capabilities.

Then again it might have been the perception of others concerning the thing you wanted to do.

Where you afraid they would think you were a loon, not smart enough, strong enough or that the whole idea was a crock of crap?

Pretty much everyone can say yes to those questions. I'm not sure you would be human if you didn't fall into at least one of those categories.

You know, there are those that go pro and those that remain an arm chair quarter back all their lives. The only difference between the ones on the actual field and...

The one on the couch falls into one of those categories. (This doesn't include those at home due to injury.)

The passion and dream to do something, whatever that something is becomes so strong that failure never enters into the equation.

Yes, I know there are those that are sitting there now reading this saying Bull Sh*t. Ya know what happens to Bull Sh*t?

It gets shoveled up and tossed out!

Grab your shovel toss out all the negative and get started building your success. Did you know that you are already building success? Unfortunately it's for your boss. 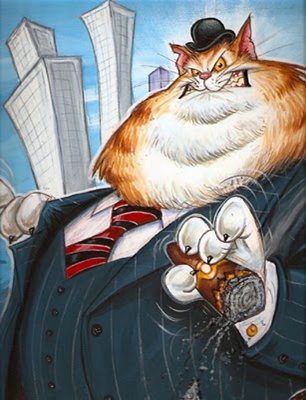