Check out the SE Member Advertising below: 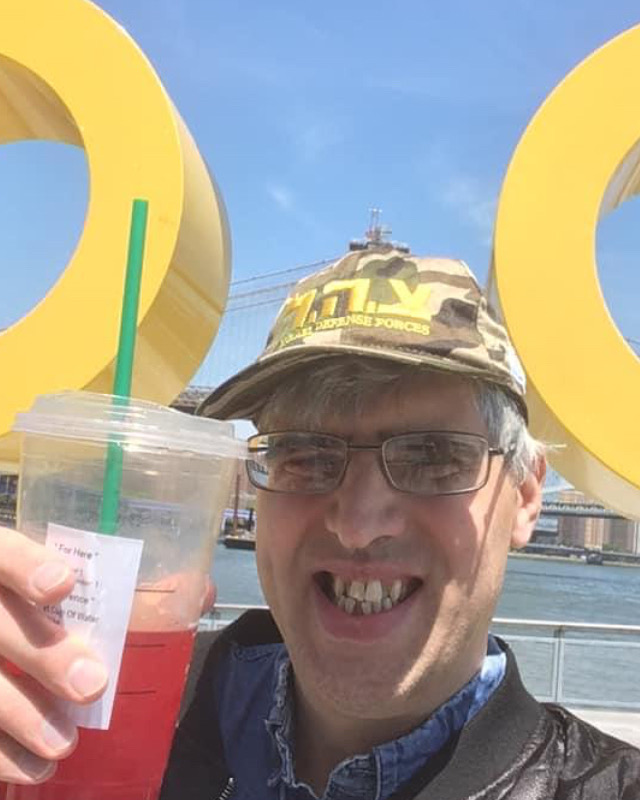 There is an old saying your thoughts are what you want and your actions determine what you get. More importantly how badly do you want to hit the next rank?

Are you willing to DO THE WORK and improve yourself on building rapport? Because if there is no rapport then there is no relationships & no keeping them as a friend either. Due to that a person eventually goes BROKE.

It is no different than a professional athlete who made millions in two years initially set up for taking a job as an option for 40 years rather than a priority. But lost it all within 5 years.

Edwin Barnes wanted his goal to be successful more than anything else. But he did THE WORK regardless of what happened.

Blair converted his greatest handicap into his greatest asset. You have to want it more than anything else and do the work.

Give up the good so tomorrow you can have the great.

Everything is determined by the RESULTS of your actions!

Following a PLAN to achieve your goals just like Blair has and Edwin Barnes did. Use the Six Steps to assist you and fofllow the DIRECTIONS there!

Be A Mentor With A Servants Heart Featured blog posts and videos below.